London known as one of the playgrounds of the super-rich, the capital had three fewer billionaires compared to last year, a fall of three per cent, but remains home to more than any other city in the world with 77. 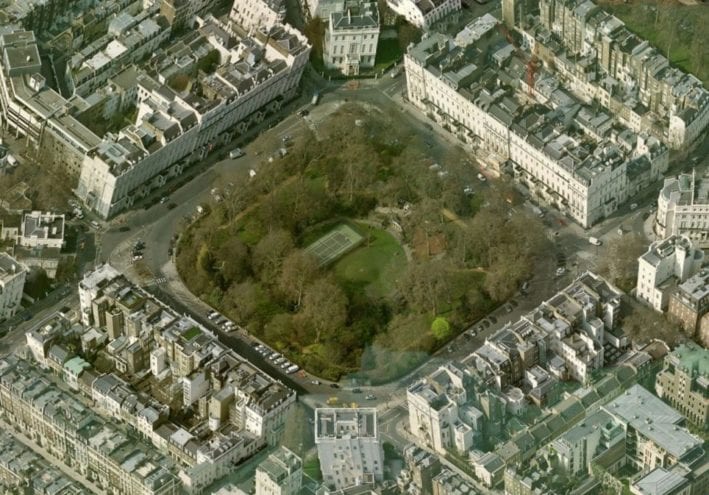 The number of billionaires in Moscow, Los Angeles and Mumbai also declined, down 15 per cent, 12.5 per cent and 22 per cent respectively, according to figures from the latest Sunday Times Rich List.

Meanwhile, the number of Paris billionaires increased from 21 to 30 and in Beijing from 27 to 33.

London  has  been  named  the  billionaire  capital  of  western  Europe,  boasting  a  higher
number of “ultra­high net worth individuals” than Paris and tax haven Geneva combined.
No  Mansion would be  under  £10 million  –   the Billionaires usually make the UK their first home.
The billionaires lives in large family homes, they are mostly married and have an average 2.1 children.
There are more than 2,170 billionaires around the  world, and their  combined net  worth
has more than doubled in just the last five years – up from £1.85 trillion to £3.88 trillion.

Mayfair,  Park Lane and Grovenor Sqaure  and Knihtsbridge on the right
London is first choice among the western European capitals, with 77 billionaires choosing
either  a  mansion  in  the  “platinum  triangle”  formed  by  Mayfair,  Knightsbridge  and
Belgravia, or a palatial residence in leafy St Johns Wood or Regents Park.
Paris,  meanwhile,  has  just  25  billionaires  –  and  despite  its  reputation  as  a  tax  haven,
only 18 “ultra­high net worth individuals” (UHNWI) choose to live in Geneva.
The French Riviera,  Tuscany ,Marbella  and  Greek  islands are the locations of  their typical holiday homes.

The street is lit by very dim Victorian gaslight-style streetlights. 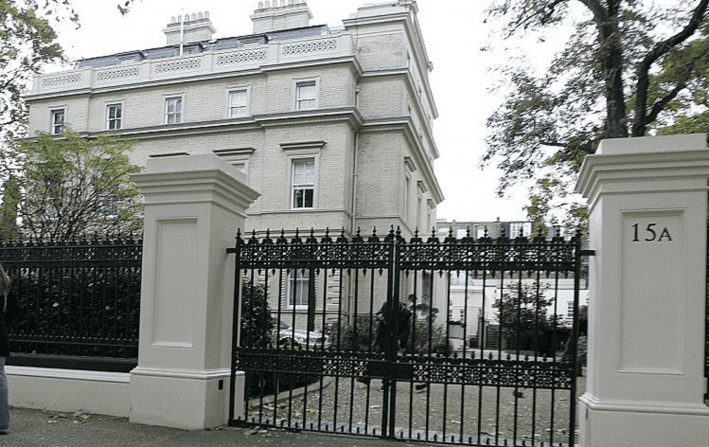