The Billionaires  list was topped by United States with 515 ultra-rich people, three times more than in China, which ranks second with 157 billionaires.Germany, United Kingdom and Russia make the top five countries with a billionaire population of 148, 135 and 108 respectively.

According to the the Wealth-X and UBS billionaire census report 2013, India’s billionaire population has decreased by 5.5 per cent to 103 and the total billionaire wealth has fallen by USD 10 billion to USD 180 billion. 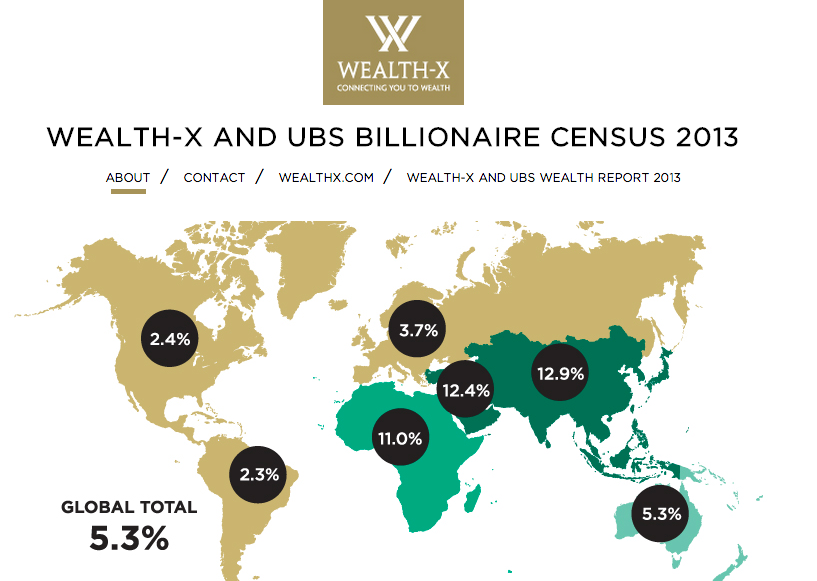 However, the world’s population of billionaires continues to grow. Between July 2012 and June 2013, the number of billionaires has increased by 0.5 per cent, with their total wealth rising by 5.3 per cent.

Globally, there are 2,170 billionaires as of 2013, with a combined net worth of USD 6.5 trillion, more than the GDP of every country except the United States and China.

Beachfront villa 371m2 build between Malaga Airport and Marbella.Price only €480.000

Leonardo da Vinci, how many Paintings did he paint