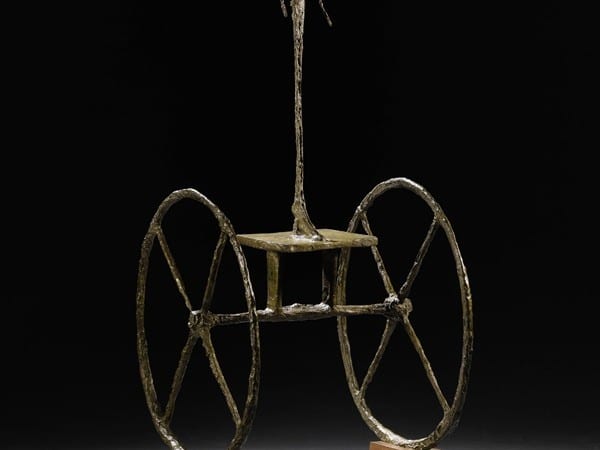 Months before the auction, experts predicted there would be a bevy of bidders for Chariot, and the price, they estimated, would most likely soar north of Giacometti’s $104.3 million Walking Man I, which billionaire Lily Safra purchased at Sotheby’s four years ago.

This was not the case. At the sale, Cohen’s bid, placed on his behalf by David Norman, co-chairman of Sotheby’s Impressionist and modern department worldwide, was the one and only for the work.