The World´s largest Super Yacht the 180 meter “Azzam” was launched today 5th of April 2013 at the Lürssen ship yard in German. 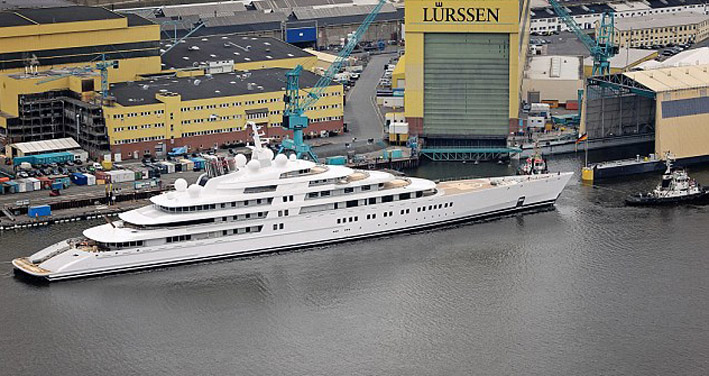 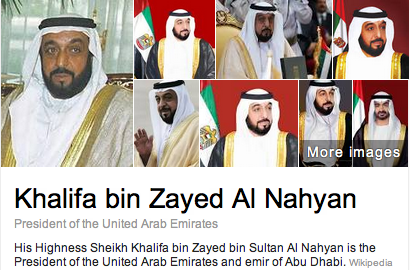 The yacht build was organized by  Engr. Moubarak Saad Al Ahbabi, Chairman of the Department of the President’s Affairs. 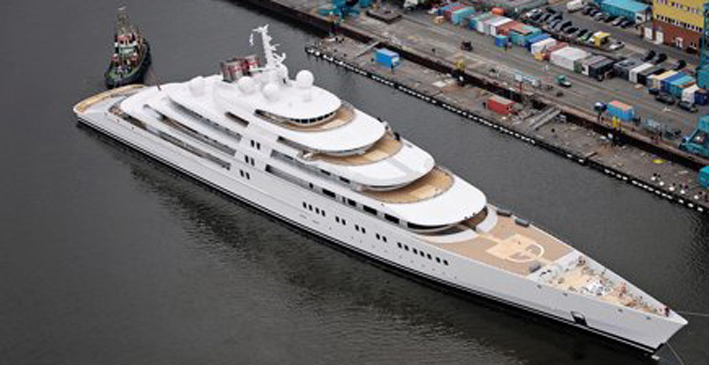 Quotes from some of the people involved:

Nauta CEO Mario Pedol stated: “When I first saw the scale model before the general presentation to the Principal, I was 100% happy with the outcome and so was the Principal. Such recognition made me confident that we had achieved our goal”.

Burgess CEO Jonathan Beckett said: “We are proud to be associated with this extraordinary and unique project as the Owners technical consultants. The construction of this yacht- with its highly complex technical features- has been extremely demanding and challenging. It has been a real team effort between all the professionals involved including ourselves, the builder and the designers”.

The interior decoration was undertaken by the renowned French designer Christophe Leoni who is proud to have been able to realize a sophisticated and luxurious interior in a turn of the century Empire style. “Though Yachting is not my main area of business, I thoroughly enjoyed the cooperation with Nauta and Lürssen and am confident that the final yacht is everything and more the owner expects.” he said.

“Eng. Mubarak Saad al Ahbabi assembled a world-class team which he personally directed in all areas of the development of this sophisticated project … His brief was to build a large luxury yacht with an innovative and timeless design that would be able to travel at high speed in warm and shallow waters, whilst providing luxurious and sophisticated accommodation to its guests … [this] is, without doubt, the most complex and challenging yacht which has ever been built.

The yacht Azzam is breaking new grounds in terms of dimension, performance and technology. In addition to being the largest yacht in the world with a length of 180 meters and with a top speed of over 30 knots she adds another record in terms of building time”

“When she will be delivered later this year, she will have been in build for only three years following one year of engineering,” comments Peter Lürssen, Lürssen Managing Partner. “She truly represents another milestone in not only our history but yachting history as well”.

Amongst many other features the yacht has a main salon with a length of 29 m and a beam of 18m with an open plan and no pillars. She will travel in excess of 30 knots, powered by a combination of 2 gas turbines and 2 diesel engines with a total of 94000 horse powers.

To compare the World´s largest yachts  number 1,2 and 3

Comment : Could still be the world´s most expensive yacht to be build by a little margin, as Russian owner Roman Arkadyevich Abramovich went into extreme details to fulfill his dream, Eclipse held the title World´s largest yacht for 4 years.Note the outdoor space, compared to the other 2, which is because of the extreme heat inUAE

Comment : The real reason Sheik Khalifa bin Zayed Al-Nahyan build a yacht in a record 3 years, he wanted to do better than his fellow UAE ruler Sheikh Mohammed bin Rashid Al Maktoum ruler of Dubai, the Dubai yacht is made to transport and accommodate many guests.

Asian Rich List 2013 : The richest Asians in Britain, include 7 Billionaires