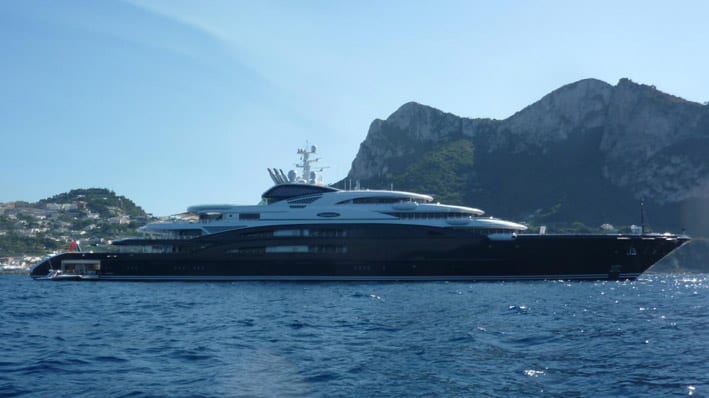 Charter price  is around $2.1 million a week.Gates and his family where vacationing in Sardinia.

They where  reportedly using the yacht’s helicopter to go ashore for tennis.Now the yacht is in Nice Marina in South of France.

From Starlite 2015 This year´s Starlite Festival 2015 in Marbella will be held...
Continue reading
by stefan katafai